Series Ticket (no longer available)
Book both events in the Toddlers Theatre Series and receive a 10% discount!
Toddlers Theatre Series
The Toddler Theatre Series will treat our tiny tots to two fascinating pieces of devised theatre catered specifically for them. The enchanting shadow puppetry will most definitely mesmerise the audience as they embark on a special starry journey with ‘The Man on the Moon’, while ‘Frankie the Frog’ and his origami ribitting buddies will come to life in a stimulating theatre piece that will surely entice young ones and their guardians! 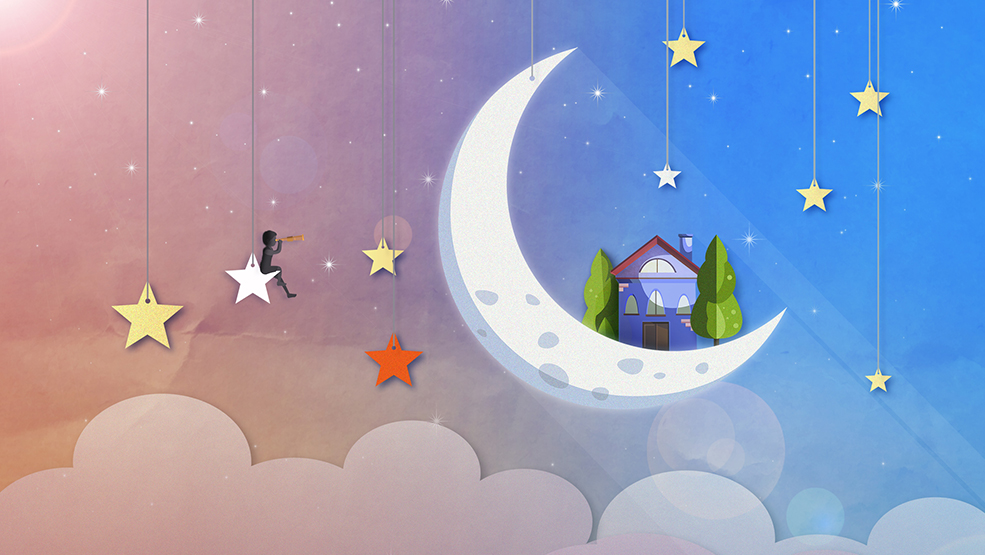 The Man on the Moon: Charlie loved the stars and the moon. When she turned 8, Charlie moved in with her grandmother. Every night, before she went to bed, she looked out of her window, but the stars were no longer there. Now, she’s 10 years old, the moon on her ceiling has been long forgotten, and Charlie doesn’t wish upon the stars any more. One day, Charlie goes on an adventure and meets the man on the moon and floats among the stars! The Man on the Moon is a shadow puppet performance that takes your toddlers on an adventure to the stars and the moon! 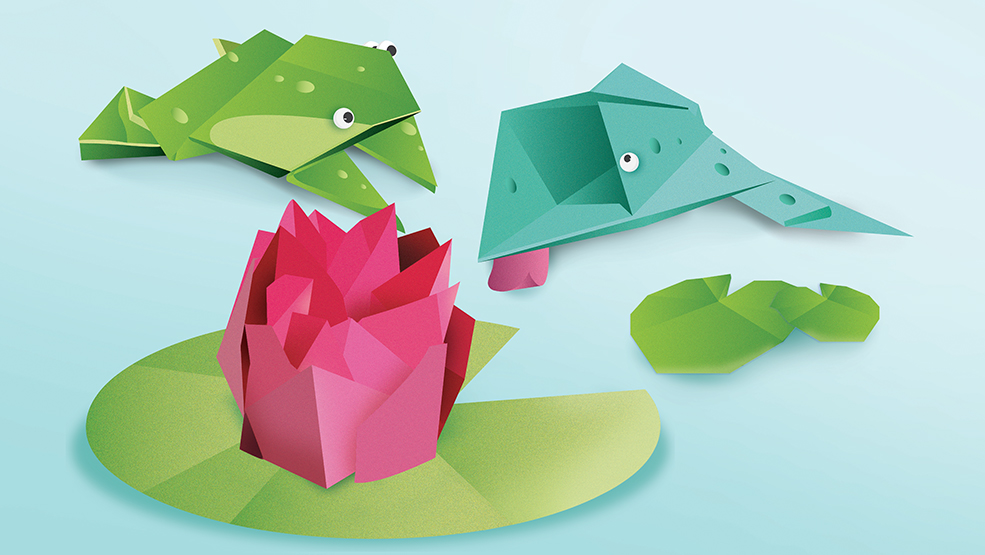 Frankie the Frog: In the very deepest part of the forest, in the middle of Lilyland, there was the biggest and bluest lake. It was so blue that when the blue pixies flew near it, they became invisible. And on the bluest lake there were the greenest lily pad leaves and the pinkest water lilies that sat comfortably on them. Every morning, just as the sun comes up, you could hear a ribbity ribbity sound. Frogs! Frogs everywhere! Frogs of all sizes and of all shades of green, all jumping from one leaf to another. But in the far corner of the lake, a tiny ribbeting frog feels useless and alone until a special mission entrusts him with a humongous responsibility in the name of the whole community.