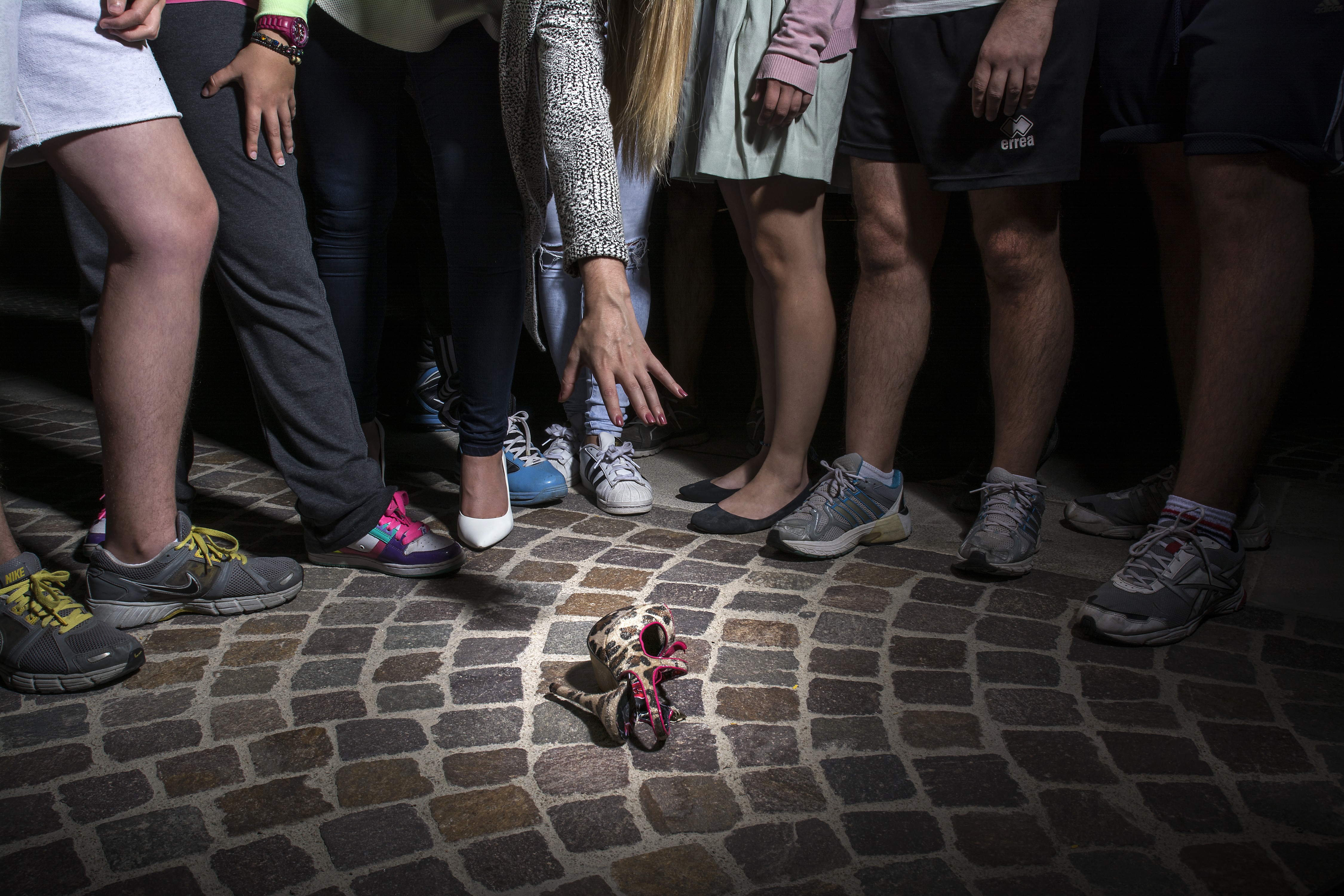 Ineż is fourteen years old. Perf: popular, attractive, lively, a rebel, a saint and an angel, easily gets a thousand likes on Facebook. Perfect. Sort of.

She disappeared suddenly on her way home on Saturday night and nobody knows her whereabouts, what happened to her – or what they’ve done to her. In such a tiny place like Malta, where it is practically impossible to get lost or to hide, truth will out, eventually, and what the Police aren’t able to discover is gradually emerging among the young people who knew her – and who did not in fact perceive her as Perf(ect). Those who can evade trials by jury for lack of evidence against them have to face another kind of jury: the jury by society that is ever ready to judge and point fingers. After all, what had driven Ineż to start behaving the way she did immediately before her disappearance? Indeed, Ineż may not have been perfect – but apparently everybody wanted her to be, somehow or other, the perfect model – without even giving her the chance to be truly what she wanted to be.

Ineż kienet Perf(etta) is a play for young people written by Simone Spiteri and produced by Studio 18 (the #babydaddy team), loosely based on and inspired by Anton Manwel Caruana’ novel, Ineż Farruġ. Set against a contemporary background of Maltese young people, the story tries to comprehend who indeed is Ineż 2016 and whether she is still voiceless like her Caruana counterpart in 1421. Although a twenty-first century young lady may be more emancipated, the pressure that society puts on her to make her attain the unreachable ideals of all those around her is still formidable.